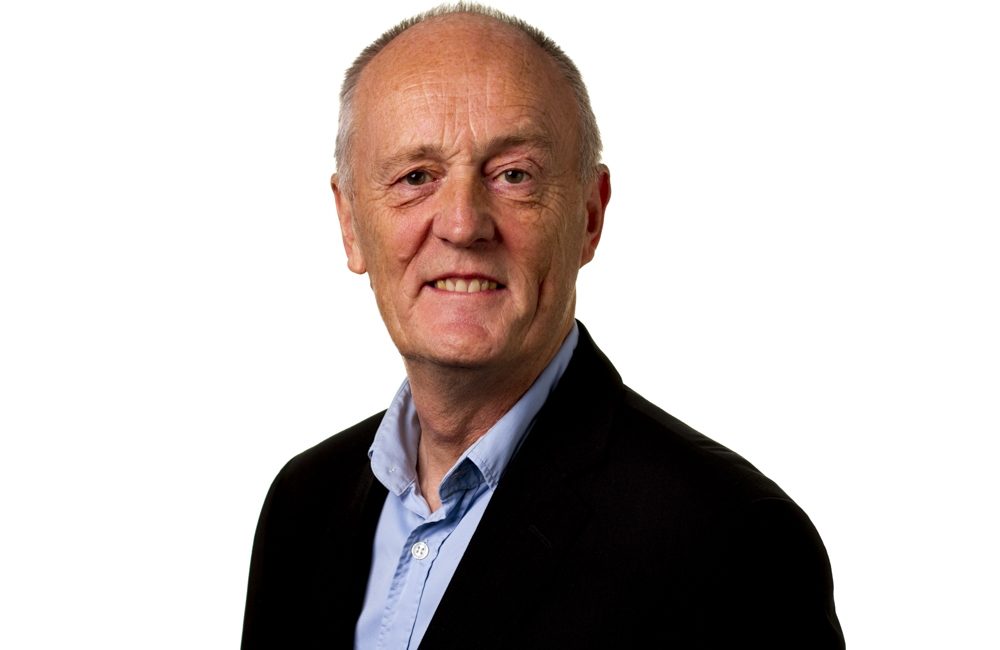 Alan Irwin is a Professor in the Department of Organization at Copenhagen Business School. From 2015 to 2018, he was also the Vice-President of Entrepreneurship and Innovation. Between 2007 and 2014, he was Dean of Research at CBS. He was in addition Acting President during 2011. Previously, he was Professor of Science and Technology Policy, and Dean of Social and Environmental Studies, at the University of Liverpool. His PhD is from the University of Manchester and he has held appointments at Manchester and at Brunel University. He is a Fellow of the Academy of Social Sciences, a foreign member of the Royal Danish Academy of Sciences and Letters, and an Honorary Fellow of the British Association for the Advancement of Science. He has an honorary doctorate from the University of Gothenburg.

Alan Irwin has published over a number of years on issues of science and technology policy, scientific governance, environmental sociology and science-public relations. His current research focuses on research and innovation policy.